With God’s Love, Hatred Simply Has No Place in Our Hearts 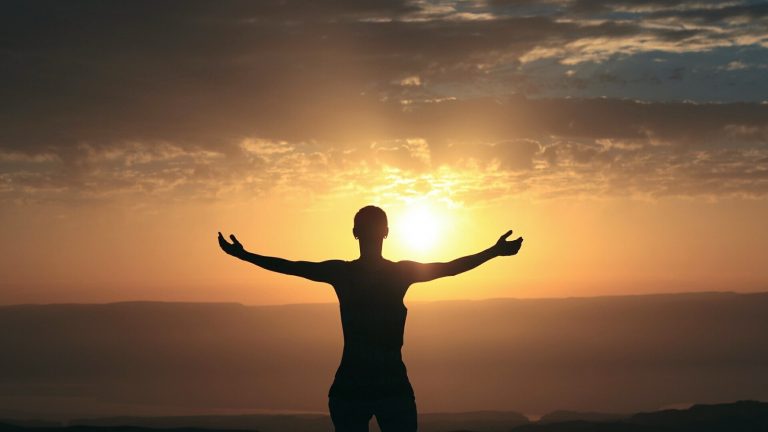 It’s been that a hatred knows no bounds except that of its appetite, but what if one has an “appetite for hatred”? A hatred that can never be quenched until it is fulfilled. Now that is dangerous… and it’s just the kind of hatred Paul faced in our reading for today. But as we’ll learn in this episode of Sincerely Yours, when you are so totally full of the light of God’s love, hatred simply has no place in our hearts.

The Plot to Kill Paul

12 The next morning some Jews formed a conspiracy and bound themselves with an oath not to eat or drink until they had killed Paul. 13 More than forty men were involved in this plot. 14 They went to the chief priests and the elders and said, “We have taken a solemn oath not to eat anything until we have killed Paul. 15 Now then, you and the Sanhedrin petition the commander to bring him before you on the pretext of wanting more accurate information about his case. We are ready to kill him before he gets here.”

16 But when the son of Paul’s sister heard of this plot, he went into the barracks and told Paul.

The centurion said, “Paul, the prisoner, sent for me and asked me to bring this young man to you because he has something to tell you.”

19 The commander took the young man by the hand, drew him aside and asked, “What is it you want to tell me?”

20 He said: “Some Jews have agreed to ask you to bring Paul before the Sanhedrin tomorrow on the pretext of wanting more accurate information about him. 21 Don’t give in to them, because more than forty of them are waiting in ambush for him. They have taken an oath not to eat or drink until they have killed him. They are ready now, waiting for your consent to their request.”

22 The commander dismissed the young man with this warning: “Don’t tell anyone that you have reported this to me.”

23 Then he called two of his centurions and ordered them, “Get ready a detachment of two hundred soldiers, seventy horsemen and two hundred spearmen[a] to go to Caesarea at nine tonight. 24 Provide horses for Paul so that he may be taken safely to Governor Felix.”

25 He wrote a letter as follows:

To His Excellency, Governor Felix:

27 This man was seized by the Jews and they were about to kill him, but I came with my troops and rescued him, for I had learned that he is a Roman citizen. 28 I wanted to know why they were accusing him, so I brought him to their Sanhedrin. 29 I found that the accusation had to do with questions about their law, but there was no charge against him that deserved death or imprisonment. 30 When I was informed of a plot to be carried out against the man, I sent him to you at once. I also ordered his accusers to present to you their case against him.

31 So the soldiers, carrying out their orders, took Paul with them during the night and brought him as far as Antipatris. 32 The next day they let the cavalry go on with him, while they returned to the barracks. 33 When the cavalry arrived in Caesarea, they delivered the letter to the governor and handed Paul over to him. 34 The governor read the letter and asked what province he was from. Learning that he was from Cilicia, 35 he said, “I will hear your case when your accusers get here.” Then he ordered that Paul be kept under guard in Herod’s palace.

How to Prepare to Return to Work In Person Post Pandemic

Actively Waiting for the New Normal