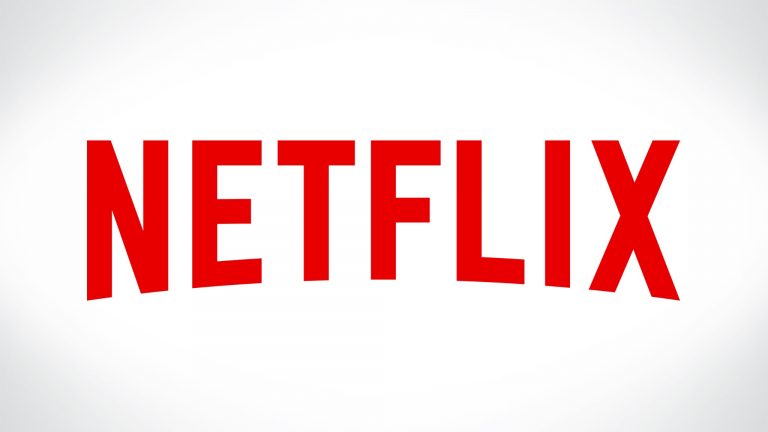 Let’s be honest, in today’s streaming culture, the selection of binge-worthy Christian content isn’t that great. But Netflix is looking to change that by bringing more faith and family-based shows to its subscribers.

“It represents a significant percentage of the population not only here in the U.S., but around the world,” Holland continued, adding that she “grew up in a place that was very much steeped in those traditions.”

Netflix is aiming to have about 700 original shows and movies in its portfolio for 2018. When questioned about what kind of programming viewers can expect, Holland said that there was “nothing” she could “talk about today.”

For now, we will have to wait and see what Netflix does next.