Hugs From Heaven: Priviledge and a Blessing 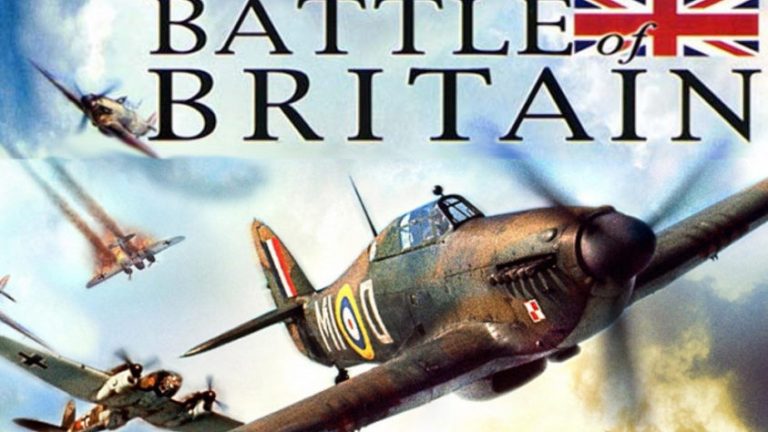 Moira Brown puts on her “movie buff” hat for some insight on the 1969 film, The Battle of Britain, starring Laurence Olivier. It was his character who writes a meaningful letter before “the Air Battle for England” begins, which proved to be an inspiring Hug From Heaven for today’s podcast.

With over 40 years of broadcast experience, Moira is known and loved across Canada. Best known for her work on 100 Huntley Street, Moira now offers daily encouragement with her Faith Strong Today podcast Hugs From Heaven, sharing her life experiences and interests in her warm, show-and-tell style.