4 Reasons Why a Morning Routine Sets You Up for Success 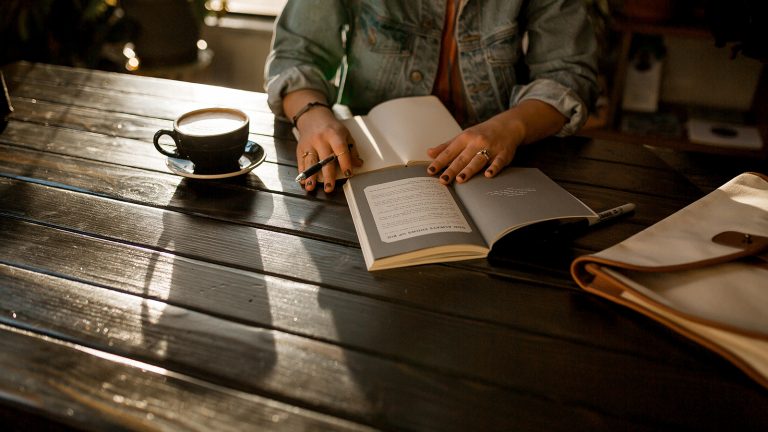 This past month I led Saturday morning workshops for artists who want to turn their hobby into a business. There were four one-hour classes starting at 9 a.m.

Although there was a lot of interest in the workshops there weren’t many who made it out for all four. Later I learned it was because many of the artists found 9 a.m. too early.

The workshop organizer suggested an afternoon time for the next time we run the series and while I like the idea of having more people turn out I also wonder if 9 a.m. wasn’t the perfect time. The artists who showed up were serious about building their businesses and they found a way to show up even if it meant sacrificing a bit of sleep. To me, this sets them apart from the rest and shows me they have what it takes to make it.

I’ve spent a lot of time wishing for things in my life but doing little to change my situation. Perhaps I felt entitled and didn’t believe I needed to work any harder or maybe I was fearful of failing so I didn’t want to try. Whatever it was, about 18 months ago I realized no one was going to make my dreams happen except me so I had better make them a priority.

I did this by developing a morning routine, as simplistic as that sounds. And it has changed my life.

Up to this point mornings were the worst part of my day. I dreaded my alarm clock going off and woke up stressed, depressed, and defeated. I dragged myself to work every day, often racing the clock to slide in moments before start time.

Once I decided I needed to prioritize what was most important to me I realized it meant, for now, getting up earlier than I wanted to. This idea seemed impossible but in my busy life I didn’t have room for anything more. I needed to create space to focus on my goals and in order to make the most of this extra time I developed a routine.

It took some trial and error to figure out a system that worked for me and it also involved sacrificing some things in order to get enough sleep. However, I now look forward to mornings because I get to do my favourite things, I see myself moving towards my goals, and I have broken free from the rut I had been stuck in for so long.

Here are four reasons why a morning routine sets your day up for success.

Lose an hour in the morning, and you will spend all day hunting for it. —Richard Whatley