Simplify Your Life from Overcommitment while Making Time for Others 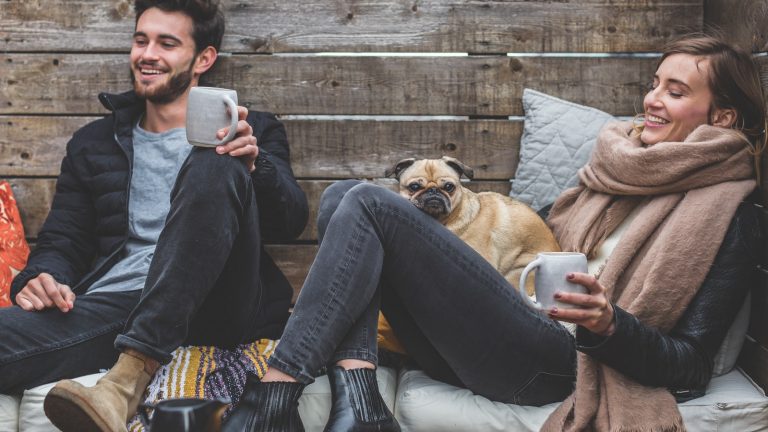 When I don’t have anything to do my first thought is I’m forgetting something. And nine times out of 10 I am. Being overcommitted and beyond busy seems like a description of our lives these days and I’m wondering if there’s a better way.

Have you read the story of Moses and his father-in-law in Exodus 18:13-23? It’s a story I relate to and think about often.

Moses is busy. So busy. He’s leading this entire people group and has to stand around all day every day helping them solve their problems. I imagine he was pretty stressed out with all his professional obligations not to mention whatever family responsibilities he had. And I bet there was no time left in his day for self-care.

His father-in-law observes Moses’ frantic pace and asks, “What is this you are doing for the people? Why do you alone sit as judge, while all these people stand around you from morning till evening?” (18:14).

Moses’ response? Because they need me. It’s my job.

“What you are doing is not good. You and these people who come to you will only wear yourselves out. The work is too heavy for you; you cannot handle it alone.” (18:17-18)

If someone said something like this to me I think I’d be filled with excuses and justifications for being slammed busy. I’m the only one trained to do this, it’s too much work for someone else, I can handle it, but it’s my responsibility, I don’t know who to ask for help, I don’t trust anyone else to do it.

A few years ago, at my day job, my boss said something similar and I responded in my usual way. But he didn’t let me off the hook. He gave me a directive (find people who can help you) and challenged me with an idea. If the person you’re delegating a task to can do it 70 percent as well as you can then that’s good enough. Let them do it.

Moses’ father-in-law gave him similar advice. He told him to find trustworthy and capable men to share the workload. They would take care of the smaller things, leaving Moses to deal with the big stuff.

Makes sense, right? I don’t know how Moses felt when he received the advice but he listened and did everything his father-in-law said. Me? My first thought was…70 percent? That doesn’t seem like enough. But since it was my boss I deferred to his good judgment and tried letting the smaller things go. At first, my perfection streak balked and pushed back and I felt great stress watching someone else not do things as well as I would have. But when I measured to 70 percent I realized the stress was a lot lower, and the task was still…pretty good. I could live with it.

The idea of good enough has been tough to adjust to, but I’m learning how to separate the small things from the big things and to trust others to help me. Because being super busy doesn’t win friends and influence people—in fact, it isolates you because you have no time for others.