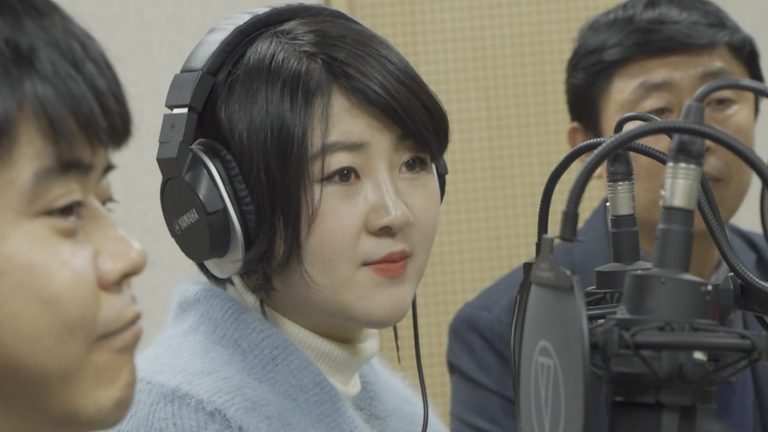 While the North Korean regime’s ban on religion remains, technology is allowing the Gospel to reach ears that missionaries cannot.

In a recent BBC World video, Christian evangelist Dr. Billy Kim explains how North Korea is not allowing any missionaries or preachers to enter the country. Therefore, “the next best thing” is to send the Gospel through AM radio waves that broadcast without borders.

Kim is the Chairman of Far East Broadcasting Company (FEBC), an interdenominational ministry whose sole purpose is to share the Good News to the world through radio, the Internet, and emerging technologies. FEBC strives to reach the millions of people who still live in areas untouched by globalization and technology. For many, the only contact with the outside world is through their radio.

FEBC is South Korea’s largest religious radio broadcaster. Their goal is to subvert North Korea’s ban on religion by broadcasting the Gospel and smuggling radios across the Chinese border.

For those who do not have a church, the radio becomes their church.

Ju Chan-yang, one of FEBC Korean presenters, used to be one of those people. Now living in Seoul, she told BBC World how the message of hope heard on FEBC was food for their souls.

“They just say personal love and cares and free and human rights.  That was very – yes, that was our hope and dream,” she says. “When I was in North Korea, we didn’t listen to this radio, we were ‘eating’ the radio voice,”

According to Open Doors’ World Watch List, North Korea is ranked number one on the list of 50 countries where Christians suffer the most for their faith.  Christians are threatened with extreme levels of pressure, torture and violence if discovered. Even owning a Bible is illegal.

Thankfully technology is keeping up with our changing world, allowing the Gospel to be sent and received in countless forms, AM and FM radio, internet streaming, satellite podcasts, chips, mobile phones and more. There is truly no limit to how you can share the Gospel.

A media host, director, producer, digital strategist, innovator, writer and speaker, Anita lives out God's dream for her through multi-platform storytelling and connecting to the Faith Strong Today community.

7 New Christmas Albums for Your 2020 Playlist