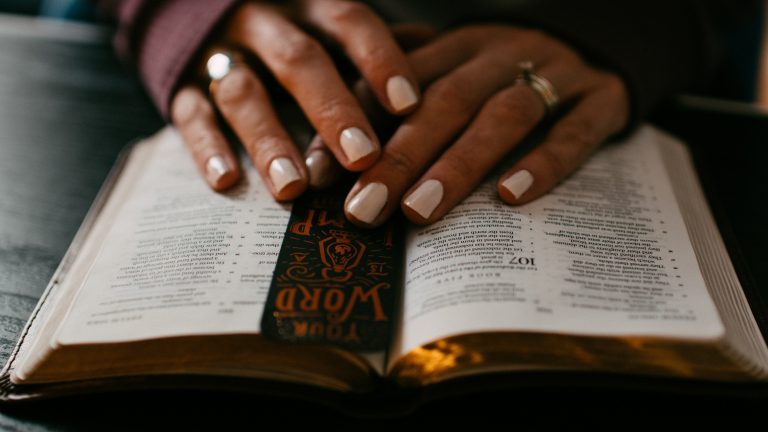 In Matthew 25:14-30, Jesus tells a story about a man who gave three of his servants money to invest on his behalf. The Parable of the Loaned Money is about how each servant handled the responsibility.

When their master asked for an account of how they had used the money, he was pleased with the first two and rewarded them both with even more responsibility. But his response to the third servant was not the same.

His master replied, “You wicked, lazy servant! So you knew that I harvest where I have not sown and gather where I have not scattered seed? Well then, you should have put my money on deposit with the bankers, so that when I returned I would have received it back with interest. So take the bag of gold from him and give it to the one who has ten bags. For whoever has will be given more, and they will have an abundance. Whoever does not have, even what they have will be taken from them.” (Matthew 25:26-29)

I’ve always been confused about this parable, because it seems so…unfair. This last servant was fearful of losing his master’s money, so he kept it safe and returned it intact. While he didn’t double it like the others, it’s not like he did anything wrong, right?

In this story, each servant was given money to invest based on their individual abilities. So already things were not equal, but they were balanced in what was expected of them. The first two got to work and made something out of what was given to them.

However, the third servant did nothing. And when he was held accountable for his actions, he made excuses saying, “I knew that you are a hard man, harvesting where you have not sown and gathering where you have not scattered seed. So I was afraid and went out and hid your gold in the ground. See, here is what belongs to you,” (Matthew 19:24).

The Parable of the Talents explained

I heard a sermon about this passage, also called the Parable of the Talents, which is helping me relate to the deeper meaning of the story. The long and short of it is, life isn’t fair and the sooner we can let go of our expectation that life should be fair, the better off we’ll be.

What does this mean exactly?

Well if we think of the master as God, and the servants as us, then we can see how God has given each of us different levels of opportunities and yet everyone still has something to invest in the world.

One day, He will call us to account for how we used the talents, time, ideas, money, etcetera for His Kingdom and He’s expecting us to have at least done something with it.

No matter where in the world you live, you’re living in a country with problematic laws and practices. People are oppressed, and justice is not always served. And yet the unfairness of it all isn’t an adequate excuse to do nothing with what God has entrusted us.

There is a very good chance that whatever it is we’re working towards will not fix the world’s problems, but that does not mean we won’t make a difference. Let’s embrace the unfairness and choose to be faithful in the small things, trusting God to bring about the big change.

How to make a difference when life is unfair

When we look at the state of the world, it’s easy to despair and dwell on what’s going wrong. And yet the Parable in Matthew 25 urges us to leverage life’s inherent unfairness, taking what we have (whether it’s much or little) and putting it towards something bigger than us.

Whether it’s literal bags of gold, or it’s something less tangible, like having an aptitude for problem solving or the gift of hospitality, God has gifted each of us with tools and talents to use while we’re here on earth. We did not earn them and we cannot bring them with us when we die. That’s why investing in our opportunities for a higher purpose can make all the difference.

We can choose to be distracted by the unfairness, and compare what we have to what others have. But once we can shift our focus to what we have been given, rather than what we lack, we’ll be that much better positioned to invest it in Kingdom work and start getting a return we will be proud to report on.

How this looks will be different for everyone, and that’s the point. No, life isn’t fair. And what we’ve been entrusted with isn’t equal. But it’s what we can manage, and it matches our abilities. And once we show we can be trusted with little, we will be given more. So let’s stop worrying about everyone else and start looking for ways to invest.