Standing For God May Cost Us A Lot, But Here’s Why It’s Worth It 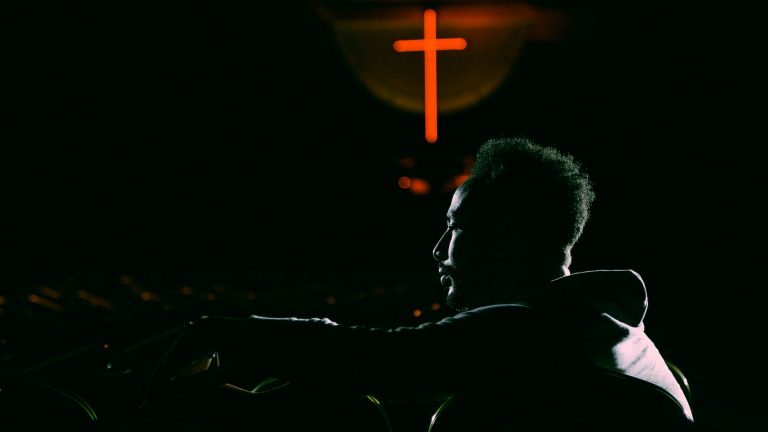 Someone once said, “If you don’t STAND for something… you’ll FALL for anything.” But standing for God can be a pretty scary thing at times. Look no further than the disciples of Jesus for proof of that. And while standing for God may cost us a lot, if we’re truly after a “happy ending” to our life’s story, then standing for God is the ONLY way we’ll get there.

27 When the seven days were nearly over, some Jews from the province of Asia saw Paul at the temple. They stirred up the whole crowd and seized him, 28 shouting, “Fellow Israelites, help us! This is the man who teaches everyone everywhere against our people and our law and this place. And besides, he has brought Greeks into the temple and defiled this holy place.” 29 (They had previously seen Trophimus the Ephesian in the city with Paul and assumed that Paul had brought him into the temple.)

30 The whole city was aroused, and the people came running from all directions. Seizing Paul, they dragged him from the temple, and immediately the gates were shut. 31 While they were trying to kill him, news reached the commander of the Roman troops that the whole city of Jerusalem was in an uproar. 32 He at once took some officers and soldiers and ran down to the crowd. When the rioters saw the commander and his soldiers, they stopped beating Paul.

33 The commander came up and arrested him and ordered him to be bound with two chains. Then he asked who he was and what he had done. 34 Some in the crowd shouted one thing and some another, and since the commander could not get at the truth because of the uproar, he ordered that Paul be taken into the barracks. 35 When Paul reached the steps, the violence of the mob was so great he had to be carried by the soldiers. 36 The crowd that followed kept shouting, “Get rid of him!”

Paul Speaks to the Crowd

37 As the soldiers were about to take Paul into the barracks, he asked the commander, “May I say something to you?”

“Do you speak Greek?” he replied. 38 “Aren’t you the Egyptian who started a revolt and led four thousand terrorists out into the wilderness some time ago?”

39 Paul answered, “I am a Jew, from Tarsus in Cilicia, a citizen of no ordinary city. Please let me speak to the people.”

40 After receiving the commander’s permission, Paul stood on the steps and motioned to the crowd. When they were all silent, he said to them in Aramaic

How to Help People in Crisis