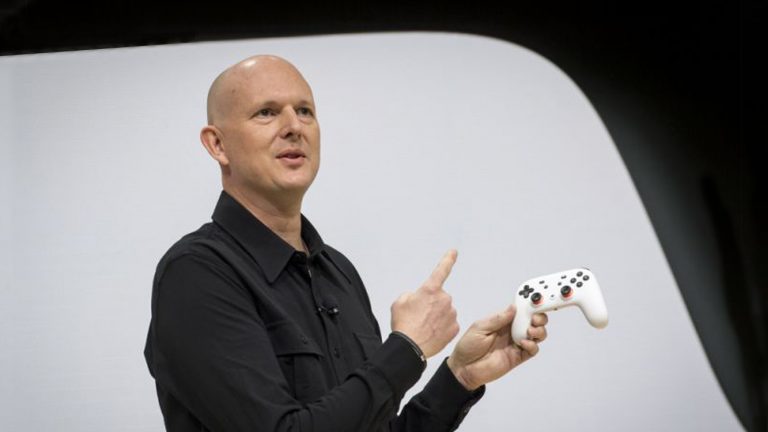 A surprising oversight by technology giant Google has brought new eyes to the Stadia Church Planting group following the announcement of a new gaming platform, “Stadia.”

Rumours of Google’s move into the video game market were finally confirmed at the 2019 Game Developers Conference in San Francisco. Their showcase featured an in-depth look at a cloud-based service, offering gamers a “Netflix” type approach to enjoying their favourite media.

Excited fans quickly took to the internet for more information, shifting digital trends with those searching for “Stadia” related content. With the Twitter handle @stadia, Stadia Church Planting found themselves at the centre of attention.

In a conversation with , Stadia’s Strategic Services and Marketing Executive, Matt Murphy, said, “In the first three hours after Google’s announcement, we had nearly 60,000 more impressions on Twitter than we have in average day.”

They saw similar trends on their website and other social media platforms.

Capitalizing on this new found fame, Stadia used their platform to invite interested gamers to get involved with their ministry.

Murphy told Faithwire that the organization was “grateful that thousands of people who don’t know about Stadia Church Planting are getting exposed to our mission of planting churches, so that more and more people know the hope and love of Jesus Christ.”

As an organization, Stadia has helped plant over 200 churches in the past five years, reporting 90% of their churches are still active after four years. Their website reads “We are committed to meeting the needs of children around the world by planting more and better churches.”

The name “Stadia” comes from the Bible, referring to an ancient Greek form of measurement. According to the Dictionary.com, “stadia” is also a plural of stadium, which is a more likely influence for Google’s new gaming venture.