Lecrae Reveals Plans to Retire from Music, ‘This Might Be It for Me’ 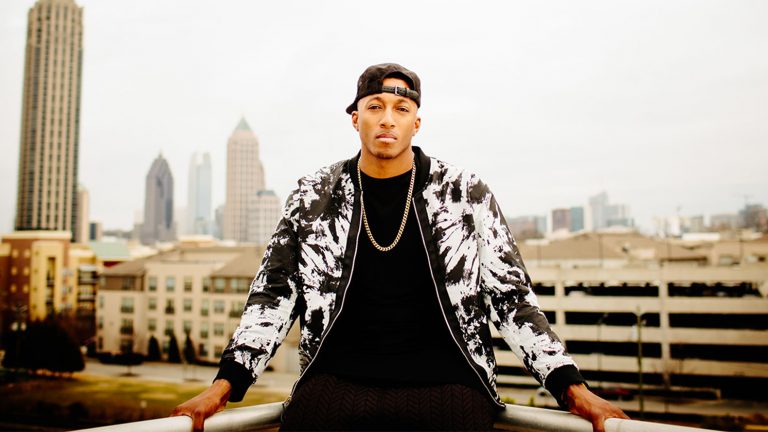 Since the release of his debut album Real Talk in 2004, Lecrae has been a man on a mission. The subsequent decade and a half saw him pioneer his own record label, sign with Columbia Records, and release nine studio albums and three mixtapes.

Lecrae has become a prolific creator who established himself as a premier Christian Hip-Hop artist ages ago. This is why the news of his potential retirement comes as a bit of a surprise.

The rapper recently appeared on an Instagram live stream with the popular Christian Hip-Hop site Rapzilla, discussing everything from Black Lives Matter to the LGBT community. Eventually, though, the conversation turned to Lecrae’s upcoming new record Restoration, and his plans for the future:

“Restoration, I mean, honestly, everybody says it’s the best album ever made, but this is for real. And this might be it for me,” Lecrae told Rapzilla. “I mean I’ll probably do some mixtapes, but I don’t know if I’m making another full-featured album.”

As for his reasoning, Lecrae described his desire to step aside and make room for the next generation of Christian Hip-Hop stars.

“It’s a younger generation right now man, so you know, I feel like I may give them another Church Clothes and close a chapter out,” he said. “There’s some new blood out here and I just want the new blood to come and do their thing. So Restoration feels like, ‘Yo, here it is.’ I don’t know [but] that’s how I’m feeling.”

Don’t think that retiring from music means no more Lecrae though. The Grammy winner is currently plugging away at the follow-up to his bestselling book Unashamed as we speak. I Am Restored, is due out later this year.

Watch the full interview below.