Liam Neeson Speaks About His Relationship with God After Filming ‘Silence’ 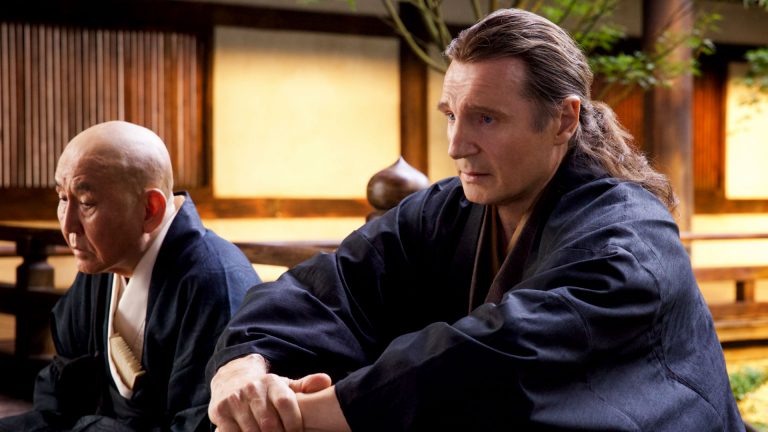 There’s been a lot of build up for Martin Scorsese’s religious epic, Silence, starring Andrew Garfield, Adam Driver, and, of course, Liam Neeson. The premise is simple: two priests (Garfield and Driver) travel to Japan in an attempt to locate their mentor (Neeson) and propagate Catholicism. But it seems an equally interesting story is happening off-screen.

Patheos blog, Sister Rose at the Movie, recently spoke with Neeson about his latest role. He said that the film was, “ a meditation on doubt, faith, a serious study about belief” and shared the impact it had on his own faith.

“I think Ferreira’s idea of God was ultimately one of love, but this is what I choose to believe myself. If God were a stern master, I would have given up the faith long ago. God is love, love is God. I have had personal experiences of God’s love, beautiful and calming, all the things the Psalms talk about. If he was a stern master, well, I don’t know.”

Silence is in theaters now.