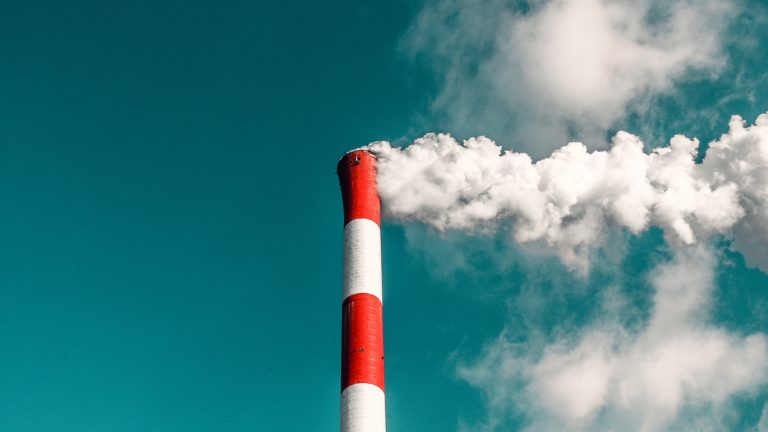 For the first time, a study has found that the majority of Protestant pastors agree with the statement “I believe global warming is real and man-made” — totalling 53 percent of those polled in a new LifeWay Research survey.

The poll’s findings are a major change to a similar survey in 2010, when only 36 percent of Protestant pastors agreed with the statement and 60 percent disagreed.

This recent majority is slim, but it’s the first time the majority has agreed at all.

“Fewer pastors are rejecting global warming and climate change out of hand,” said Scott McConnell, executive director of LifeWay Research. “Yet pastors are still split on the subject, likely following along with political divides.”

For perspective, mainline pastors (71%) are significantly more likely to agree than evangelical pastors (39%).

So, why the divide?

“Climate change can be a difficult issue to address because the causes and effects are not always easily seen where you live,” said McConnell. “Much like the current coronavirus pandemic, environmental mitigation efforts require trust in the scientists measuring the problem and finding the best solutions that balance all of the concerns involved.”