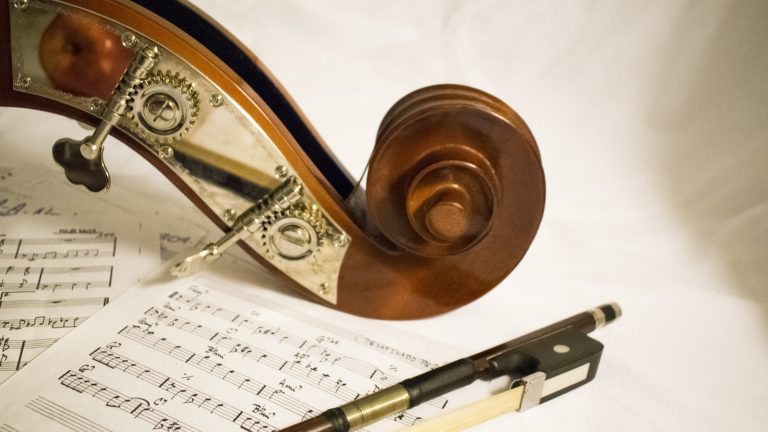 A multi-instrumentalist and prolific songwriter, composer George Frederic Handel’s career began early. By the time he was 10, he had mastered the organ, oboe, and violin. But Handel’s success was far from linear. His later years would humble him, and inspire him to craft a particularly timeless Hug From Heaven.

With over 40 years of broadcast experience, Moira is known and loved across Canada. Best known for her work on 100 Huntley Street, Moira now offers daily encouragement with her Faith Strong Today podcast Hugs From Heaven, sharing her life experiences and interests in her warm, show-and-tell style.

Actively Waiting for the New Normal