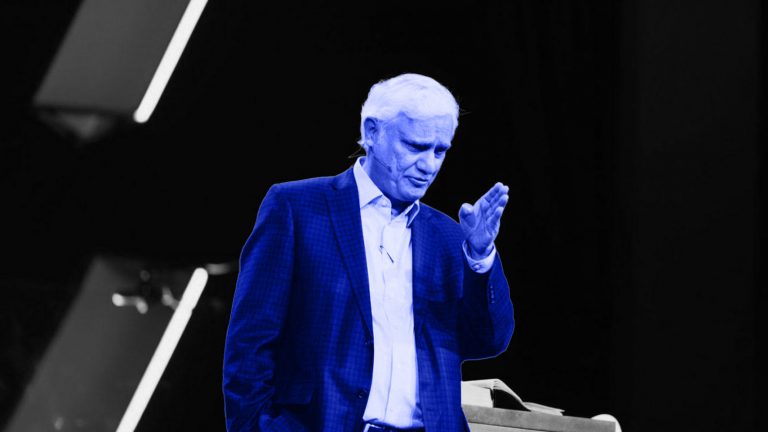 The findings of the Ravi Zacharias sexual abuse investigation sparked major conversations both in and out of the church. Weeks later, we are starting to see the effects it is having on the ministry that he founded.

On February 18, the board of RZIM Canada released a statement announcing their intention to close operations.

They cited the recent report and findings of sexual misconduct from the ministry’s namesake, the late Ravi Zacharias, as the reason they had decided to close.

We recognize the ongoing need for an apologetics-based approach to evangelism. Regrettably, we are of the conviction that it is not possible for RZIM Canada to fulfill this mandate within the current environment. Therefore, it is with heaviness of heart and after much prayerful consideration that we are compelled to begin winding down the operations of RZIM Canada.Our hearts go out to the countless people around the world who responded to Ravi’s apologetic ministry and who are now at risk of rejecting the message on account of the messenger. We take hope that Truth prevails even in a fallen world.

This is the latest blow in the fallout since the Report of Independent Investigation into Sexual Misconduct of Ravi Zacharias from Miller & Martin PLLC showed evidence of sustained sexual misconduct by the international Christian apologist, who passed away from cancer in May 2020. The report was released on February 9, 2021, following a four-month investigation.

The 12-page report includes detailed interviews with witnesses who describe incidents of unwanted advances, inappropriate touching, sexual pressure and more. The report also provides analysis of four cell phones used by Zacharias, which contain evidence of multiple relationships with women outside of his family and hundreds of explicit selfie-style photos and emails.

In addition to RZIM Canada deciding to shut down their operations, here are some other consequences resulting from the report.

On February 23, Vince Vitale, who is the Americas’ Director and Zacharias Institute Director at RZIM, and Joanna Vitale, Dean of Studies at the Zacharias Institute released a public apology. The husband and wife confessed their personal responsibility and shared their intention to focus on supporting the process of victims receiving justice.

In light of the severity of what has occurred, it may be right for this organization, at least in its current form, to come to an end. We are at peace with that. We have absolutely no interest in getting back to business as usual.

This scandal has put the entire ministry at risk. Founded in 1984, RZIM has nearly 300 staff members and 15 offices worldwide. While the fallout continues, Christians around the world are seeing a legacy that took a lifetime to build come crashing down.

In light of all this tragic situation reveals, Jesus’ warning in Luke 12:2-3 becomes all the more relevant.

The time is coming when everything that is covered up will be revealed, and all that is secret will be made known to all. Whatever you have said in the dark will be heard in the light, and what you have whispered behind closed doors will be shouted from the housetops for all to hear!

9 Tips for Getting the Most Out of Virtual Church

Simple Ways to Observe Lent in a Pandemic

Why Christians Should Be the Most Pro-Women