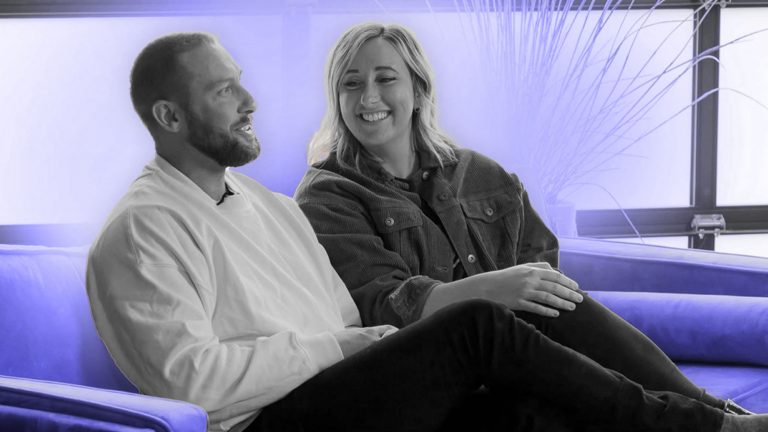 The most recent scandal for the international ministry was revealed on April 10 by Hillsong co-founder Brian Houston. In an email, Houston announced their Dallas, Texas location was to “pause all operations,” according to RNS.

This announcement comes shortly after the sudden resignation of lead pastors Reed and Jess Bogard in January, and an internal investigation into complaints about Reed Bogard’s leadership, which led to his suspension prior to his resignation.

During this period of alleged financial mishandling, Bogard is reported to have been the head of finance.

While the specific leadership complaints against the Bogard’s aren’t clear, Houston said “many factors, all amplified by the pandemic,” contributed to the decision to close the Dallas location. The New York Post reports the branch, “has been deemed beyond immediate redemption.”

“It was very disappointing to learn that, while some of you experienced the Bogards as dedicated pastors, many others have experienced leadership that failed to meet the commitments and standards of Hillsong Church,” said Houston in the email.

In 2019, the Bogards moved to Dallas to launch the Hillsong Church location and had worked for the organization for more than a decade.

Former congregants of the Hillsong New York City location attribute the Dallas location closure as byproducts of an overall unhealthy spiritual environment, which they say is at the core of the scandals plaguing the Australian-based megachurch.

What does this mean for the future of Hillsong?

In Australia, the church has also faced criticism with allegations of misusing government grants, the organization avoiding taxes and the Houston family having a lavish, tax-free lifestyle. The church’s theology regarding financial teaching has also been criticized by Christian leaders, accusing the organization of prosperity theology, which teaches that faith, positive speech and donations lead to material wealth because financial blessings and physical health are always God’s will for them. In response to this criticism, Houston made changes to this specific teaching, although rumours of prosperity theology persist, according to a recent Vanity Fair article.

In February, the New York Post reported Houston plans on transitioning from his global pastoral position into a support role. This is after 38 years of leading the church and experiencing rapid and widespread growth across the world. Houston explained it is now “unsustainable for us to be able to lead everything that we’re leading right now. I want to be looking at ways we can share that load.”

At the time of this announcement, the official replacement for Carl Lentz was also announced. Up until February, John Termini had been serving as interim lead pastor of Hillsong New York City before it was announced he would become the permanent lead pastor.

On March 25, Termini announced he was leaving Hillsong New York City and Hillsong Church to move to Hawaii and start his own church in an Instagram post.