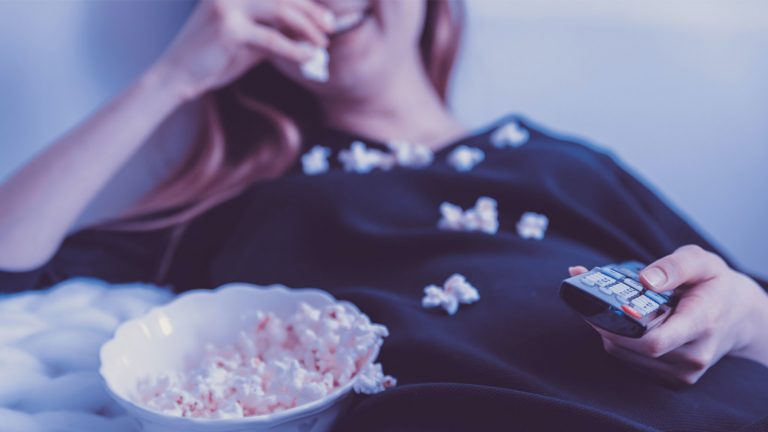 We’ve made it to the holidays and as always, there are blockbuster movies releasing just in time for the end of the year. The big difference is, many are releasing to streaming services rather than starting exclusive in theatres.

The Midnight Sky is adapted from the novel Good Morning, Midnight by Lily Brooks-Dalton. It’s a race against time as this mystery/adventure story explores themes of loneliness, regret, ambition, love and loss.

Streaming Service: Disney+
Release Date: December 25, 2020
Starring: Jamie Foxx, Tina Fey, Graham Norton
Rated: PG
Description: A musician who has lost his passion for music is transported out of his body and must find his way back with the help of an infant soul learning about herself.

The trailer for Soul has been available since March, since Disney and Pixar originally planned to release Soul to theatres in June 2020. While not representing a Christian worldview, this animation about a high school band teacher who is killed in an accident explores the idea of what it means to have a soul, and to live a full life.

Travel back to the jazz scene during the summer of 1957 in New York City. Sylvie meets Robert while working at a record store but after the summer, they pursue separate dreams. Years later they meet again. Their lives have gone in different directions, but their feelings for each other remain the same.

We Can Be Heroes

Streaming Service: Netflix
Release Date: December 25, 2020
Starring: Pedro Pascal, Priyanka Chopra, Christian Slater
Rated: PG
Description: When alien invaders kidnap Earth’s superheroes, their children must team up and learn to work together if they want to save their parents and the world.

If your kids loved The Adventures of Sharkboy and Lavagirl, then they’ll want to check out this sequel. Our young superheroes are all grown up with families of their own. But when aliens attack, it’s up to the kids to save their parents.

The sequel to Wonder Woman (2017) brings superhero fans the next installment of Diana’s adventures, this time battling a foe who is giving people what they most desire. This blockbuster action flick will be available for HBO Max subscribers for 31 days.