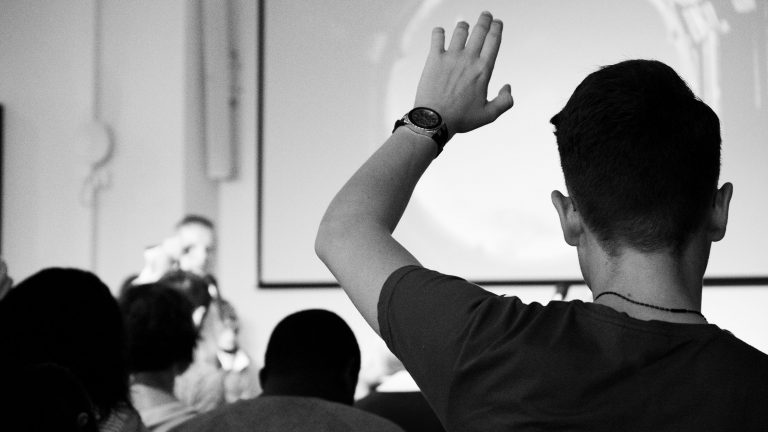 A new study has found the dominant worldview of adults in the United States is syncretism, a customized combination of various worldviews, and they rely on this worldview when making life choices.

The study called “American Worldview Inventory 2021,” was conducted by the Cultural Research Center at Arizona Christian University in February 2021. It surveyed 2,000 adults from the four adult generations: Millennials, Gen Xers, Boomers and Builders.

While the study found all generations have a syncretic worldview over a Christian worldview, more than half of American’s surveyed consider themselves Christian: 57% of Millenials, 70% of Gen Xers, 79% of Boomers and 83% of Builders.

The study found that “Millennials (ages 18 to 36) being substantially more likely than any other generation to reject biblical principles in favour of more worldly spiritual perspectives and practices.”

While it’s not difficult to spot cultural and worldview differences between the generations, Gen Xers and Millennials hold many spiritual beliefs that are from other religions or spiritual practices. These include:

These results confirm an increasing trend for younger adults to make decisions based on “moralistic therapeutic deism” rather than Christian theology. This isn’t a particular theology or religion but a combination of moral statutes.

Moralistic therapeutic deism is in itself syncretism, as it picks and chooses ideologies and worldviews and combines them to come up with a new belief system.

Contextualizing vs Changing the Gospel

What the term “syncretism” may seem new, the practice of combining religions or religious views has been around since the Early Church. To some, this may feel like a simple cultural contextualization, adapting Christianity and the Bible for our times.

In order for Christianity to be relevant, it must be understood in the current culture and expressed through language, art and relationships in a way people connect with. But contextualization doesn’t change the core message, that the only way to God is through Jesus.

A good example of cultural contextualization is found in Acts 17:16-32. The Apostle Paul was on a missionary trip to Athens and spoke daily in the public square. Locals didn’t understand what Paul was talking about, thinking his ideas strange and foreign.

When Paul realized the communication barrier, he changed tactics saying,

“Men of Athens, I notice that you are very religious in every way, 23 for as I was walking along I saw your many shrines. And one of your altars had this inscription on it: ‘To an Unknown God.’ This God, whom you worship without knowing, is the one I’m telling you about.”

Once establishing common ground, he then went on to explain the Gospel message. He did not change it or combine it with local beliefs, yet he used cues from their context to build a bridge of connection and understanding.

The temptation to pick and choose beliefs and worldviews based on what feels right or what sounds good will always be there. Our job as Christians is to vet these ideas against what the Bible says. If we keep doing that, then we’ll prevent the various “isms” from creeping into our theology: materialism, individualism, nationalism and deconstructionism.