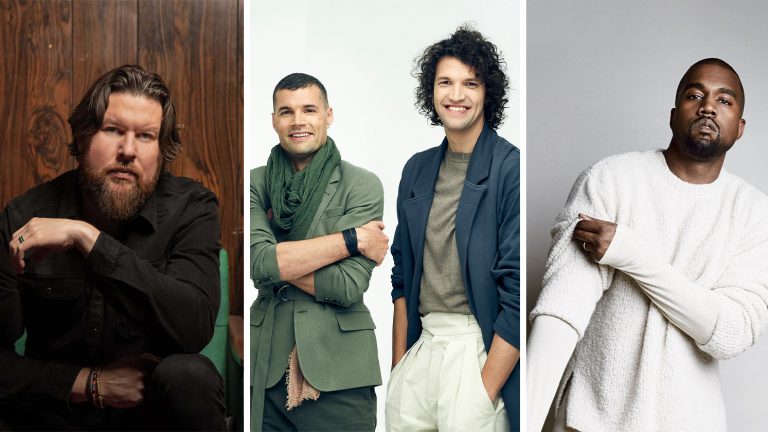 Nominations for the 51st Annual GMA Dove Awards were announced by the Gospel Music Association (GMA). This year’s nominees include a mix of new and veteran musicians with CCM artists Zach Williams and for King & Country leading the pack with five nominations each.

“The GMA is honored to continue its legacy of celebrating our diverse creative community and the music that moves us and ministers to us all, especially during these trying times,” GMA president Jackie Patillo said in a statement.

On a recent episode of the Between the Grooves podcast, embedded below, hosts James Kurtis and Drew Brown broke down some of the nominees before welcoming Community Music‘s Lucas & Evelyn Cortazio to talk about adapting worship services and the church connecting online.

This year, the GMA Dove Awards will be a broadcast-only celebration, themed #CarryTheChange for “recognizing an array of new songs and first-time nominees, as well as esteemed performers and hit songs that have been a bright light during this difficult time,” the organization said in a statement on their website.

Between August 20 and 27, voting runs to select the winners, which will be announced in the live awards show on October 30 on Trinity Broadcasting Network (TBN). Due to COVID-19 restrictions, the awards show will be feature pre-recorded performances and acceptance speeches. For more information about the GMA Dove Awards visit doveawards.com.