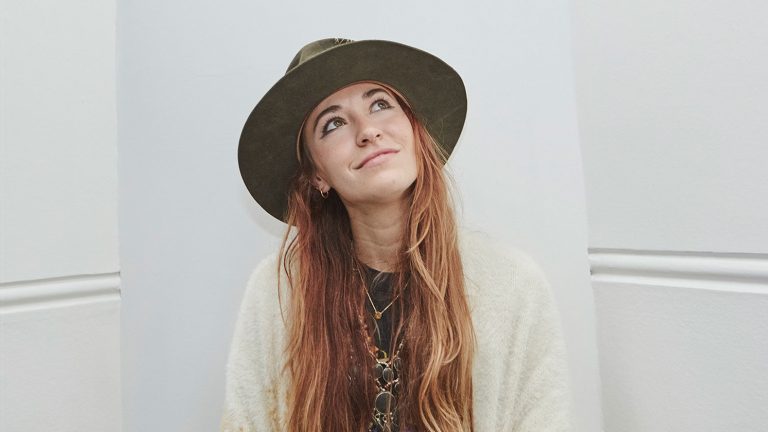 “Simply amazed that ‘You Say’ has spent 100 weeks on @billboard’s Hot Christian Songs chart! Thank you ALL!!” Daigle posted on Instagram last week.

In January 2019, Daigle tied Carrie Underwood for the record on Billboard’s Hot Christian Songs music chart after spending 60 weeks in the number one position. Now at 101 weeks in the top spot, Daigle’s record should stand for some time.

On September 1, Daigle announced she would be headlining two live drive-up concerts in Rogersville, MO and Hutchinson, KS. The Autumn Nights shows will be held in fields and attendees will arrive in their vehicles where they can enjoy the show in their car or bring lawn chairs or blankets and sit in their oversized parking spot.

5 Christian Memes that Actually Have a Biblical Basis

PreachersNSneakers Creator Revealed and How Celebrity Culture Affects the Church

How to Practice Active Waiting